Junction 28 from your Home

As we go through the current COVID-19 crisis, we are trying to operate,and cater to our guests, as best and as safely as we can. We are currently operating as a zero contact, pre-order collection and delivery service on the following days:

Please click on the booking widget/form below to begin your takeaway order with us.

Thank you to everyone for their support through these tough times.

Bringing Junction 28 to the Comfort of your Home 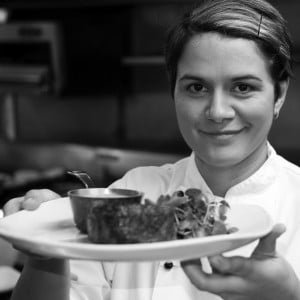 To try and offer you the best meal possible, all food is cooked fresh to order to coincide precisely for your time slot and then collected from our main entrance.

It will be hugely appreciated if you are on time.

We really appreciate your patience and support and we look forward to welcoming you back.

Until then, enjoy our freshly prepared meals in the comfort and safety of your home

Where it all began

Bassaleg junction signal box was famous for steam trains that went all over the UK, steam locos from Ebbw junction worked from Bassaleg from two marshall yards – up side empty coal wagons, and down side coal.

There were railway carriages at Newport and that is how Ebbw junction could work steam passenger trains to Brecon, 50 miles from Newport.

The station was opened by the Monmouthshire Railway and Canal Company on 21st / 23rd December 1850. It appeared in timetables as “Rhymney Junction” before changing to “Bassaleg Junction” in 1858. The line was worked by the Great Western Railway from 1st August 1875 and it later took over the Monmouthshire Railway with effect from 1st August 1880.The station closed to goods traffic on 1st September 1898.

The station closed as a wartime measure between 1st January 1917 and 1st March 1919. It closed on 30th April 1962, leaving the line to remain open for goods traffic.